We take pride in providing exceptional service to our valued customers. With the help of our friendly staff, we make sure you’re satisfied with your shining car and your experience. 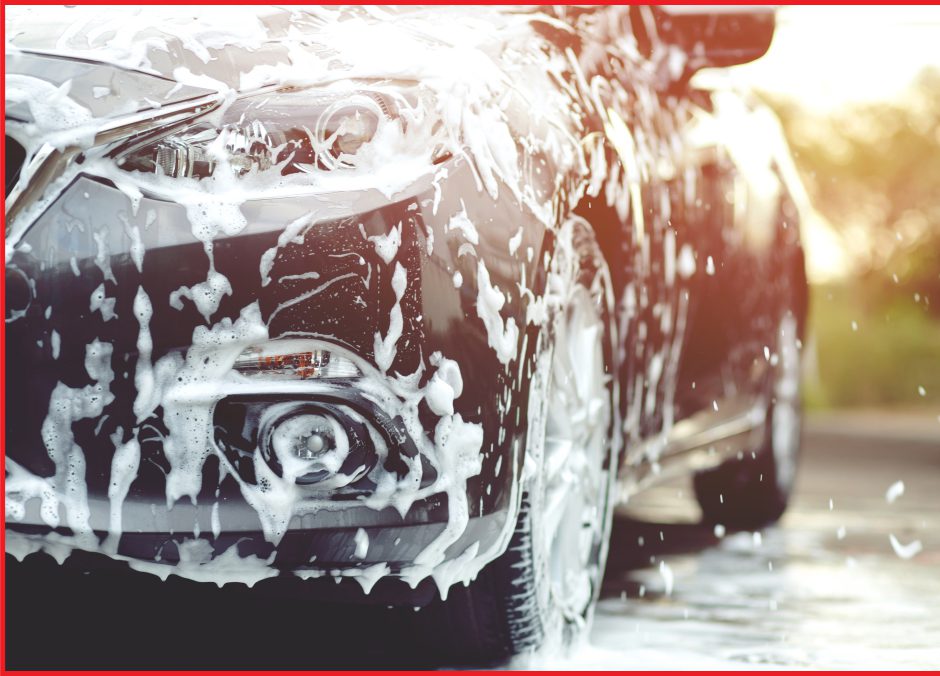 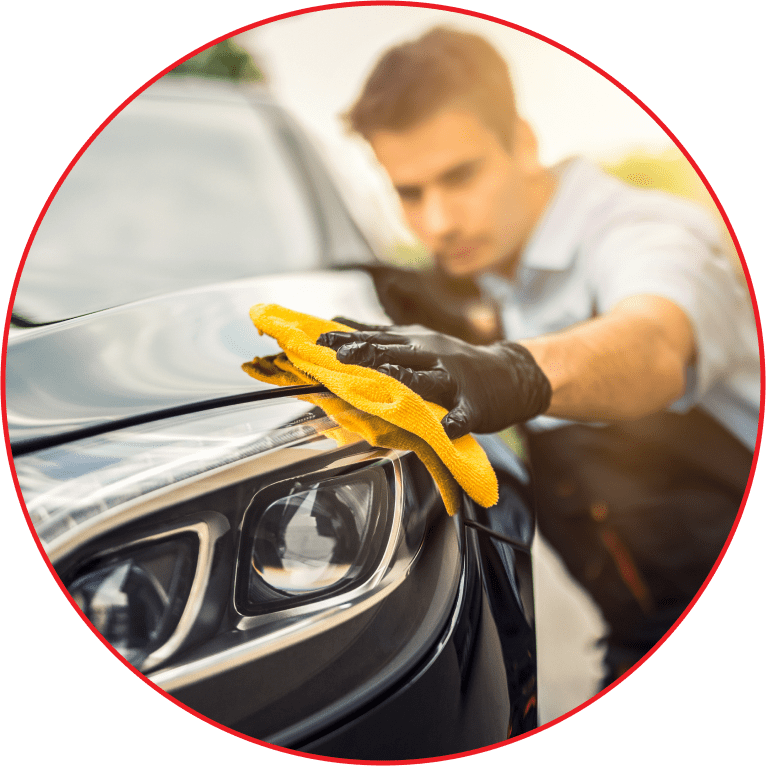 Minit Car Wash is a family-owned-and-operated car wash center. We opened our doors in 1965 to the Worcester community, and in 2004, we relocated to our current location in Middleton, Massachusetts. Here’s our story:

Tragically, in 1972, Emilio lost his battle with cancer. Then, in 1973, the Ciampis’ youngest son Fred died in an automobile accident.

The Ciampis’ 2 surviving sons, Larry and Rick, took over the day-to-day operations at Minit, while Mary oversaw and performed the business accounting.

In 1984, the family bought their third Worcester location. As Minit Car Wash continued to grow, Larry and Rick brought their own children into the business, adding a fourth location in 2002.

In 2004, Larry and Rick sold their Worcester locations. Larry, his wife Paula and their son Anthony then purchased this Middleton location.

Ready to make your money work harder for you?
Get a FastPass!